MIKAEL ABRAM MADE THE STRATEGIES AT THE 31ST EDITION OF LA SGAMBEDA. THREE GIRLS OF THE TEAM ROBINSON ON THE PODIUM 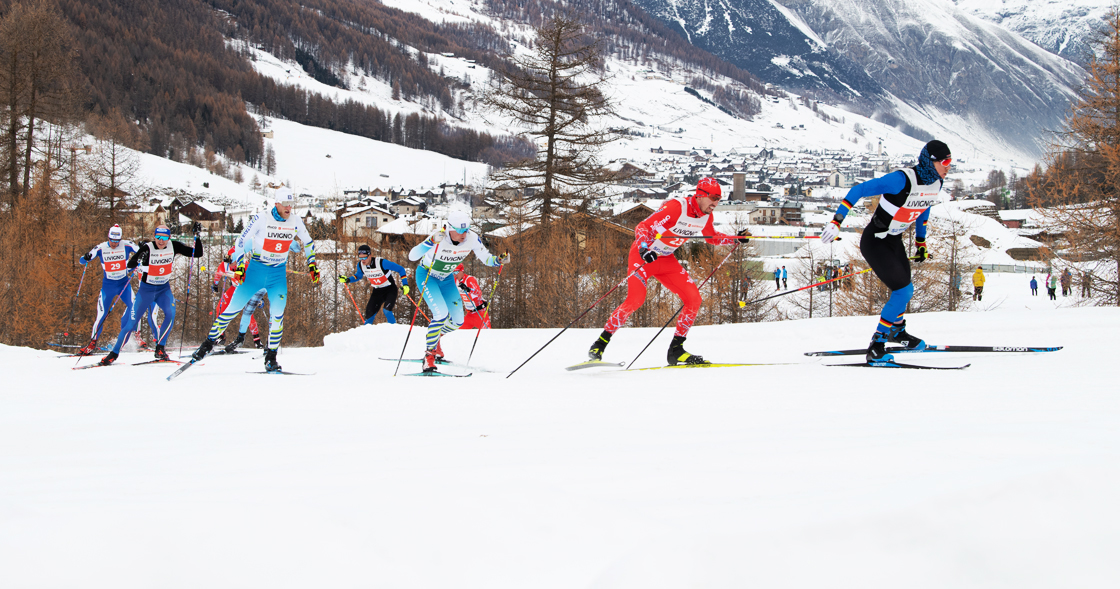 Beautiful day of sport in Livigno with Abram to sign the gold book.
Brigadoi chases and is second. On the podium also the Czech Srail.
En plein for the female athletes with Erkers, Donzallaz and Caminada.
The Sgambeda is a success and opens the long distance season.

A battalion is right composed by 500 men, as many as at the 31st Sgambeda of today in Livigno, a battalion defeated by… a luxury alpine guy, the Aosta Valley’s Mikael Abram of the CS Esercito, an authentic “strategist” who made the leading men exhausted, then in view of the arrival he left the train of the first ones winning the success over Mauro Brigadoi from Trentino and Jan Srail from Czech Republic.

First of all, a beautiful race, mild temperatures for Livigno, just below zero, grey and blue skies, wonderful tracks, 30 km of fascinating skating, a real paradise for cross-country skiers who come from all over the world to train in the mountains.

Departure at 11 am, two laps of the cross-country center, then up to Vago and towards Forcola, then back down on the parallel slope passing also next to the biathlon polygon, finally closing in the stadium after a short excursion in the Livigno plain.

A “tactical” deployment of Team Robinson, with the skimen able to conquer all the first positions with their skis on the starting rails, but outside the stadium it was above all the two bearers of Team Sottozero, Hollandt and Busin, who “commanded” the scene, then a small group of about ten was created with all the best. A continuous beat and beat until the final stretch with Abram who, after slyly controlling the situation, set fire to the powders, stretched solo and the effort of Brigadoi to hook the fugitive was useless, also because the Trentino is preparing the season in classic “Visma”. So Mikael Abram won, followed by Brigadoi. Just 6″ and on the podium jumped also the Czech Jan Srail, 3rd, in front of Saverio Zini, biathlete of CS Esercito.
Hollandt and Ferrari obviously paid dearly for the effort of the initial attack and placed behind Zini, but ahead of the expected Kristoffersen, although a classic specialist. In truth, Abram didn’t know that in the final the race stretched even beyond the stadium for a couple of kilometers, and so his sprint was really long, but he never risked being caught.

The women’s race didn’t have much history. The swedish woman of Team Robinson Trentino managed the challenge from the beginning to the end, and Erkers knew very well that her teammates Donzallaz and Caminada controlled the situation behind her. The race ended with a wide gap between the Swedish and the Swiss, more than 8′, a sign that Erkers really has a great engine in view of the Ski Classics season. And the everlasting Marianna Longa was also seen, who, even though short of training and with a pure amateur spirit, finished in tenth place.

All in all, a beautiful event, it’s a pity only that the anti-Covid limitations fixed the maximum number of participants at 500 and didn’t allow the usual pasta party, but the first granfondo of the season was very appreciated by “pros” and amateurs.

“The race went well – said Abram at the finish line – I had really top skis, I felt good despite my legs were a bit hard since yesterday. The snow was fast and really nice, I didn’t think there was any underneath, but it cut through, so the last mile I was a little bit on the pole, but I’d say it went well.”

Also happy and smiling Frida Erkers: “It was a lot of fun, it’s nice to be in Italy and start the season like this. The snow was very nice, during the week it was dry and slow, but today it was definitely better.” Satisfaction also from the APT of Livigno with president Luca Moretti: “The return to normality is also seen with sport. In Livigno sport is the engine of tourism, the Sgambeda for us is always the key to open the season. It is an event for champions and amateurs but above all wanted and realized by our special volunteers, to whom goes all the applause of the APT. The tradition has been respected. With the Sgambeda now all the cross-country ski runs are accessible, as well as the whole ski area. We are ready for a special season, everything will depend on the Italian and world situation of Covid. Our tourism has always been fed also by foreigners.”

The appointment for tomorrow is for the MiniSgambeda, a real festival of youth sport, will close the curtain on the long weekend of cross-country skiing in Livigno, which saw yesterday the Coppa Italia and today the historic Granfondo that opens the season of long distances. 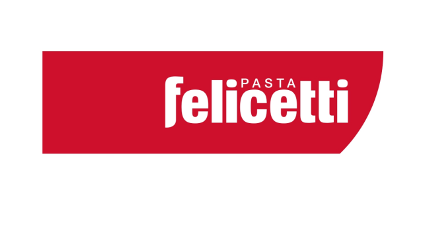